What does China say about?

Now more than ever it is important that Australians understand the diverse perspectives within the Australian Chinese community. ‘Views in Chinese’ translates key articles from a range of Chinese-language media outlets in Australia on issues regarding the Australia-China relationship, and noteworthy articles about the People’s Republic of China (PRC). These are not the views of China Matters. Until January 2018, ‘What does China say about…’ pointed out articles from the PRC’s state media and sources close to the PRC in both Chinese and English to draw attention to PRC positions on a range of issues.

WHAT DOES CHINA SAY ABOUT... 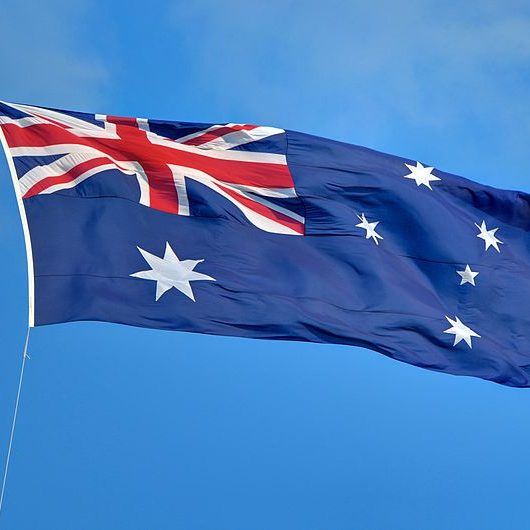 This article in Xinhua analyses the results of a survey regarding the underpayment of international students and foreign workers in Australia.

The study, undertaken by three reputable universities represented various statistics that showed the exploitation of many workers, including many who were being paid less than half of the legal minimum wage.

Xinhua points out that “Overall, students from Asian countries received lower wages on average than those from Europe or North America”, before proceeding to highlight the views of union and relevant legal requirements.

Beyond this, Xinhua highlights the reported 91 cases of employer passport confiscation, as well as 173 situations wherein international students or backpackers were forced to pay an upfront deposit of 750 US dollars to secure a job.

Xinhua supports the survey’s claim that these results reflected a “failure by governments and unions to address the scale of non-compliance” regarding employment law. 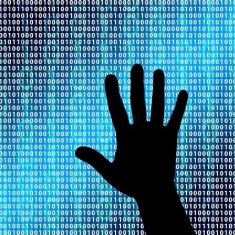 The editorial published by the Global Times (环球时报) emphasises the need for an “open mind” between the PRC and the West regarding their conflicting ideologies and systems on Internet freedom. The 4th World Internet Conference (WIC) was held in Wuzhen on December 3rd, which gathered various CEO’s and senior executives from major Internet companies in the US and the PRC with the aim of “building a community of common future in cyberspace”.

The author argues that Western mainstream media has shown prejudice and accused the PRC “of ranking low in Internet freedom”. However, the editorial highlights the fact that China’s Internet economy “is developing rapidly” with an increasingly optimistic outlook. Thus, the author stresses that the West must “wake up” and acknowledge that the PRC may “choose its own political system”, whilst exploring “relevant system and models”.

The article evidently demonstrates the difficulty present in coordinating ideologies towards Internet sovereignty and each country’s demand towards the issue. Rather than merely “attaching a label to the complicated area”, the author suggests the West and the PRC should become more open minded towards each other.

Read the article: ‘Internet sovereignty not against opening up’ Solution for the South China Sea

The op-ed published in the Global Times (环球时报) argues that finding a solution to the South China Sea dispute can be achieved more efficiently ‘without the intervention of the US’ as ASEAN nations hope to work collaboratively with one another instead of ‘being directed by the US’.

The author, a scholar from the China Foreign Affairs University, suggests that the US has chosen to interfere in the South China Sea issue to ‘maintain its dominance in the Asia- Pacific region’. However, the influence that the US can impose is limited as nations such as Vietnam and the Philippines ‘have disregarded an offer made by the US to mediate’.

Despite the chairman of the ASEAN summit concluding that all members are determined to settle this dispute peacefully and ‘promote the implementation of the South China Sea Code of Conduct’, the author indicates it is undeniable that obstacles remain and the ‘implementation and gradual promotion is still needed’. 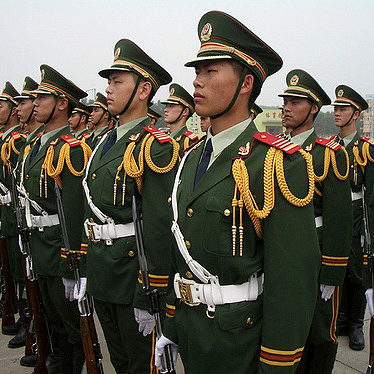 This op-ed published by the Global Times outlines the responsibility and role of China’s military in “safeguarding Africa’s security and stability”. This is primarily due to the PRC’s economic ties with Africa as a whole, which requires protecting these important strategic shipping lanes from piracy and terrorism. As such, live-fire drills were conducted in Djibouti to validate the “capability of troops and their weapons”.

The author argues that these conducted drills are not necessarily shifting China’s defensive strategy. This is due to China’s military being directed under the UN framework with “high respect for sovereignty” of other nations, which contrasts to Western countries that support the “regime change of governments that don’t meet their demands”.

The article concludes that China is worthy of “support and less suspicion” as China has built a positive “image of neutrality” and become a “guardian of peace and stability” in this continent.

Read the article: ‘Military drill in Djibouti will not change China’s defensive strategy’