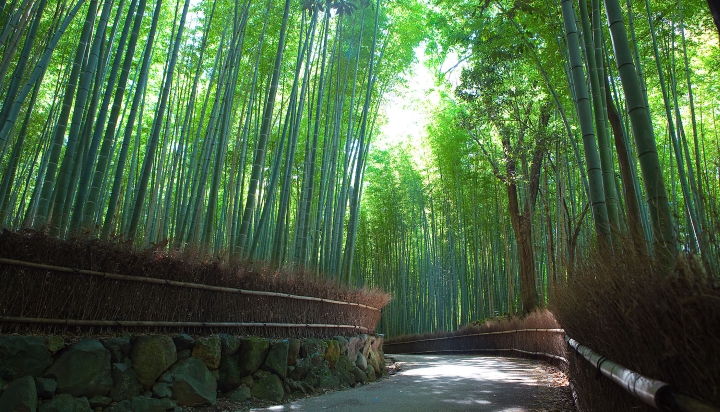 “You can’t be what you can’t see”. These seven short words from American activist Marian Wright Edelman explain so simply, yet profoundly, the remarkable importance of diverse and fair representation in society. It’s a phrase that encapsulates one of the key problems of the “bamboo ceiling”: the idea that there exists an invisible barrier in our labour force that prevents Asian talent from breaking through into leadership positions.

We run the risk of becoming entrenched in a vicious cycle of underrepresentation, and potentially losing some of our top talent to overseas markets.

People of Asian descent currently make up 10 per cent of Australia’s population, with Chinese ancestry contributing to nearly half this figure. Contrast this with their representation in senior executive positions at ASX 200 companies, which sits at less than 2 per cent, and it is apparent that the bamboo ceiling has found its way into the structure of corporate Australia. Without actively trying to address this, we run the risk of becoming entrenched in a vicious cycle of underrepresentation, and potentially losing some of our top talent to overseas markets.

The book which originally coined the term “bamboo ceiling” provides career strategies on how to transform yourself in order to “break the bamboo ceiling”. Whilst resources like this may help individuals overcome adversity in challenging work environments, placing all the onus on the individual to change and adapt is akin to a moderate form of victim blaming. So, at what point do we need to shift our focus from the person to the environment?

Enacting blanket policies at the organisational level to address diversity issues can be troublesome, particularly once quotas become involved. On the one hand, they can be relatively simple to implement; on the other, we are faced with the moral dilemma of potentially compromising the meritocracy upon which hiring practices are supposedly built.

The act of balancing a desire for greater cultural representation with the complexities attached could easily be written off as being in the “too hard basket”. However, Australia’s proximity to China, our increasing trade ties within the Asian region and China’s growing international power and influence should be enough to warrant special attention to this matter.

A report released last year by the Australian Human Rights Commission (AHRC) suggested addressing three different layers within this issue: leadership, systems and culture. An example it cited was Westpac, which has taken a bold step in introducing racial diversity targets for its leadership team. While this is a more extreme measure, there are other ways businesses and governments might ensure a more accessible path to leadership for their broader talent base.

One such method may be to encourage cultural empathy from a young age, through offering exchanges and scholarships as per Westpac’s Asian Exchange Scholarship program. Exposure early on to the inner workings of a culture as diverse as China’s would help foster deeper understanding and could influence decision making when it comes to hiring as referenced in the AHRC report.

Providing young talent with access to senior mentors, who may later act as advocates for them, is particularly important for Chinese culture in which modesty is encouraged more than in the West. This may come with the added benefit of a knowledge-transfer, allowing existing leadership to understand more about this demographic and how they might be able to adjust current practices to better engage with this growing talent pool.

Finally, a theory explored in Susan Cain’s book “Quiet: The Power of Introverts in a World That Can’t Stop Talking” posits that introverted qualities are often more valued in Chinese society, and that this has implications in a business environment. For example, consider whether team meetings are the most beneficial format for everyone, or if there might be a better way to encourage introverted team members to participate. If you can identify someone with talent who might need some assistance in making their accomplishments known, try to build a close relationship with them, and offer to act as a mouth piece if they do not feel comfortable speaking up for themselves. If someone is particularly quiet, it may be because they are simply spending more time “doing” instead of just talking.

The bamboo ceiling is complex, and not an issue for which I claim to have all the answers. But the above suggestions could go a long way in fostering the next generation of leaders and achieving a more equitable representation of our diverse cultural makeup, something which should be a point of pride for Australia. Companies which recognise this issue and look to take action early on could be set to profit from a first-mover advantage, an invaluable benefit as Australia gears up for the Asian Century.

Shanna Pan is a Senior Consultant at PwC Australia.

The opinions expressed in this article are the author’s and do not represent the views of China Matters.
(Photo: Casey Yee via Flickr)