China Matters held its Sixth National Meeting in Canberra on 17 October 2017 in partnership with the Coral Bell School of Asia Pacific Affairs. Senior business executives and government officials discussed ways for Australia to respond to an ever-more ambitious People’s Republic of China. Each session ended with one or two policy recommendations for the Australian government. 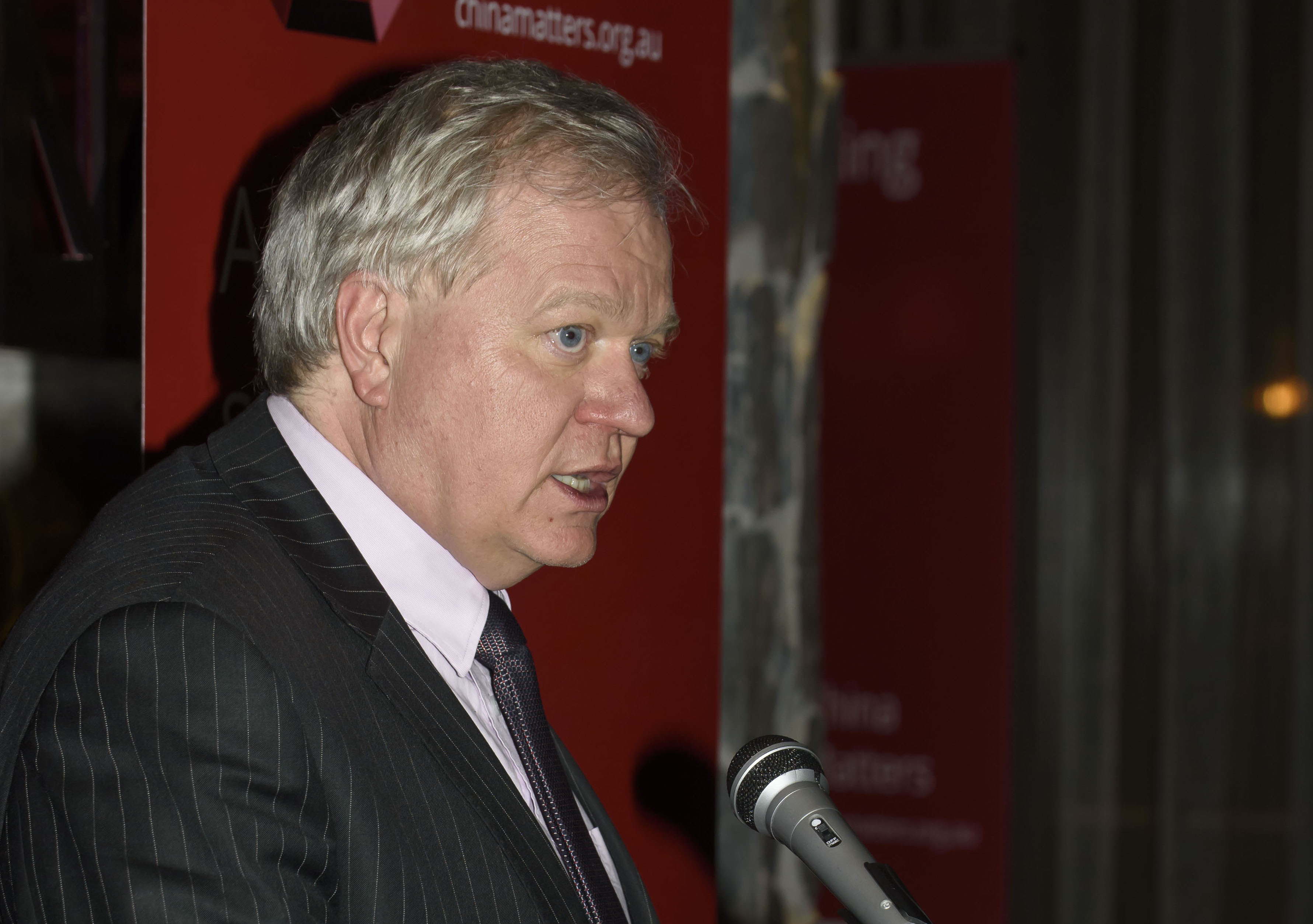 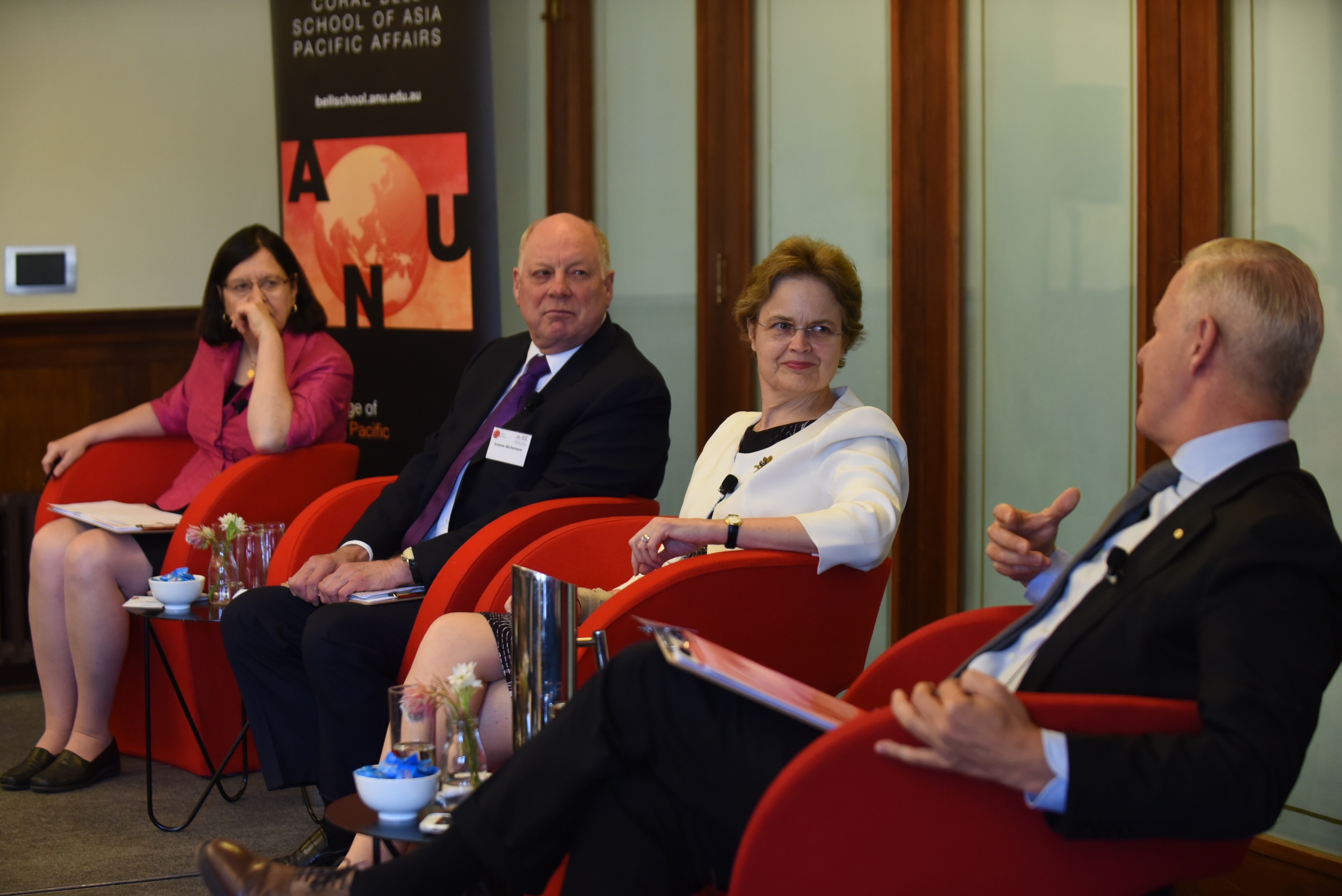 Session I: How should Australia respond to Xi Jinping’s ambition?

Session III: How does Australia respond to growing PRC influence and activity in Australia, without creating prejudice against Chinese-Australians?

Engaging with our Asian partners: getting it right