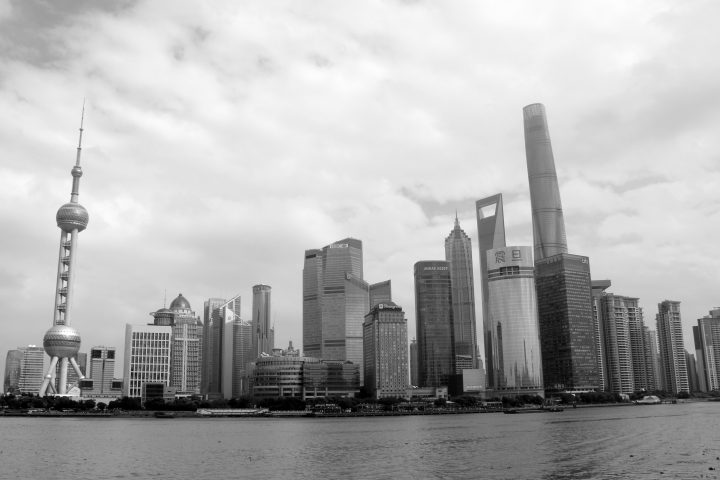 The age of US-led ‘engagement’ with the People’s Republic of China (PRC) is over, but a new framework for Australia-China relations is yet to emerge. Beyond the present uncertainty lies the opportunity to build an independent Australian outlook on the PRC: a new model of engagement fit for purpose in the 21st century. A model that constructively engages with the PRC, but also addresses concerns about risks to Australia’s national interests.

Under President Xi Jinping, the political liberalisation of the PRC has not only stalled but reversed, contrary to the expectations of many in the Western world. In 2019 the Communist Party of China (CPC) is unabashed in its efforts to strengthen its power across the public and business sectors of the PRC, and avows a commitment to defend the PRC’s interests on the world stage with unilateral action.

This poses several risks to Australia. A key risk is that the PRC may seek to resolve future disagreements with coercive pressure and the use of arbitrary, politically-directed interruptions to Australia-China trade. In recent years these arbitrary interruptions have impacted Australian exports including coal, wine and barley. Australia’s education and tourism sectors also enjoy a strong demand from PRC consumers and would be particularly vulnerable to a punitive interruption of market access.

A new model of Australia-China relations, ‘Engagement 2.0’, requires a more realistic view of the PRC’s political environment and political trajectory, and more robust international mechanisms with which to negotiate the inevitable clash of some Australian and PRC interests. It calls for Australia to forge and formalise the community of common interest that exists among the PRC’s trading partners, in order to promote rules-based trade and curb the politically-directed interruption of international trade.

Australian businesses have responded to the PRC’s punitive customs actions by investing in their staff’s political awareness of the challenges associated with the PRC, diversifying their product lines and destination markets, and by simply passing on the costs of the PRC’s political risks to customers. The extraordinary opportunities of the PRC’s markets are such that the rewards of Australia-China trade will continue to be enjoyed by Australian and PRC firms alike, despite the persistence of these established risks.

Australia’s broader China strategy should be informed by the example set by the businesses at the coalface of the Australia-China relationship: invest in China literacy, develop flexibility, and learn to live with the PRC’s volatile, sometimes arbitrary regulatory environment.

‘Engagement 2.0’ requires greater relationship-building between Australian leaders with their PRC counterparts, and for deep China expertise to be accessible across Australian Public Service (APS) departments.

The recent announcement to establish the National Foundation for Australia-China Relations is a welcome step, which will presumably boost the depth and clarity of Australia’s China outlook and create a pool of expertise to fill capability gaps as they arise across the APS.

‘Engagement 2.0’ calls for Australia to reduce our reliance on PRC markets by working to reduce international trade barriers and open new destination markets for Australian companies. Diversification is problematic because we have limited control over where the demand for our goods and services comes from. Reducing the gap between the PRC market value for Australian exports and that of other markets cannot fully insulate Australian exporters from arbitrary interruption of trade, but it can soften the impact.

Australian legislators should also work to improve the competitiveness of our domestic business environment. A reduction of Australia’s corporate tax rate, the third highest in the OECD, would make Australian firms significantly more competitive and allow them to offer more attractive products and services on global markets.

A middle power like Australia is well placed to advocate for international norms and agreements. Australia is not unique in its economic dependence on the PRC, which is the number one trading partner for over 100 countries in the world. Many nations in our region are wary that the PRC’s rising power will leave them even less able to respond to arbitrary or unfair treatment by the PRC in the future.

The potential to form coalitions of common interest with other states to collectively manage this issue should be obvious. Robust and resilient international rules are vital to the long-term prosperity of every middle power and trading nation across the globe. Australia is uniquely placed to encourage a collective commitment to international rules and call out the PRC’s politically-directed interruptions to fair and regular trade.

With these measures, ‘Engagement 2.0’ is a prescription for Australia to maintain a constructive and prosperous relationship with a rising regional power while protecting our national interests. With credible, meaningful steps Australia can forge a sustainable relationship with the PRC, in which it can grow the strength of the relationship while still insulating itself from unacceptable exposure to the PRC’s political environment.

Zac Lombardo served in advisory roles to Ministers in the Turnbull Government and is a former Director of the ACT Liberal Party. He completed research projects in several Indo-Pacific countries while completing a Bachelor of Asia-Pacific Security from the Australian National University, where he is currently pursuing a Master of National Security Policy.