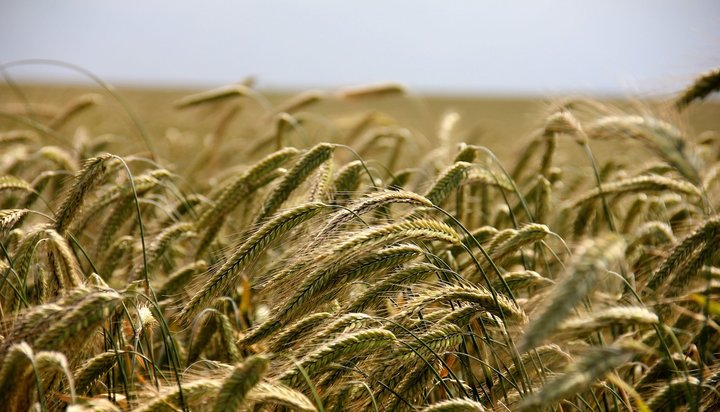 When it comes to Australia and the People’s Republic of China (PRC) as trading partners, the latter has the upper hand. Similar to the romantic trysts that have been the subject of much water cooler gossip as The Bachelor ramps up for another year, the PRC stands poised, holding the metaphorical rose while Australia jostles for attention over other prospective (trade) partners.

The contribution of the PRC to Australian trade should not be underestimated: it is Australia’s largest two way trading partner, accounting for nearly a quarter of all Australian trade and its impact on the Australian economy is nearly 2.5 times that of Australia’s second largest trading partner, Japan. Conversely, Australia accounts for less than 5 per cent of the PRC’s trade; its contribution is dwarfed by that of the USA, Germany, Japan and South Korea amongst others.

Favourable trading conditions, largely arising from in the China-Australia Free Trade Agreement (ChAFTA) have facilitated exponential growth in many of Australia’s export industries, which have grown by an average of 25 per cent since late 2015. This is largely due to the removal of tariffs on the vast majority of goods Australia exports to the regional power.

ChAFTA has been a game-changer for Australia’s horticultural industries, especially fruits and nuts, which the growing Chinese middle class has a predilection for. Before ChAFTA, horticultural exports were hindered by some of the steepest tariffs; up to 30 per cent for some products.

But this is a precarious position for Australia. With growing political sentiment at odds with free trade agreements (evidenced by Washington’s withdrawal from the Trans-Pacific Partnership, or the United Kingdom’s withdrawal from the European Union and the associated single market), the continuation of ChAFTA is not a given.

It can be argued that the PRC’s embrace of free trade has to date been largely opportunistic and in response to a scarcity of domestic supply for many goods. In recent years, increased commercial farming and the announcement of concerted government effort to improve the quality of Chinese produce looks set to remedy this issue. So what would it mean for Australian horticulture if we ultimately lost the rose that is ChAFTA?

A simple case in point is Australia’s walnut industry; an easy study with a sole business interest. Webster Limited accounts for approximately 90 per cent of Australia’s annual walnut crop and nearly all exports, 70 per cent of which are destined for the PRC. As a result, ongoing growth of over 42 per cent per annum has been projected through to 2025, and just like the majority of horticultural crops, projections matter. It takes a walnut tree 10-12 years to reach maturity and therefore maximum yield, which means significant investment has already been made in harvests over a decade away.

So just what would be the impact of an end to ChAFTA? With the PRC accounting for nearly half of all global walnut production, we certainly need them more than they need us. Financial modelling* indicates that an immediate revenue loss of over 40 per cent for the Australian walnut industry would be likely. And what of the resulting excess walnuts? Unfortunately, they would not be easy for Webster to divest itself of as most countries with a taste for walnuts (e.g. Turkey, Italy, the USA) possess strong domestic supply chains, whereas Australia’s contribution to the global market is a paltry 5 per cent. There would be no clear, alternative market, especially at short notice. As such, surplus could increase by around 675 per cent and spiral as additional trees reach maturity, with year on year revenue losses increasing.

Similar trends and concerns are recognised for a variety of other Australian horticultural exports, including almonds, macadamias, tropical and stone fruits, apples and fresh grapes. The PRC market for these goods has increased by around 500 per cent in the past four years alone.

While it is hoped that the demise of ChAFTA never eventuates, in an increasingly uncertain global climate, Australia cannot afford to naively assume such favourable trade terms will continue in perpetuity. Ongoing diversification of the nation’s key export markets may provide some protection, however industry resistance is likely when PRC money is currently flowing so freely to Australian exporters.

To counter this, it would be pertinent for Austrade to work in partnership with peak industry bodies to explore specific threats to their industries as a result of a lack of diversity in their export markets. This should be done in concert with support from: Austrade, in developing strategies to approach new markets; and the Department of Foreign Affairs and Trade, through inclusion in new and updated free trade agreements. A heavy-handed legislative approach that introduces quota requirements for exporters is not recommended, but could be considered should PRC dominance of the export market continue in the coming years.

For now, it’s a case of grower beware: if you pursue the rose, be prepared to get the thorns.

*Details available upon request. I acknowledge the efforts of James Easey, Dean Hosking, and Ruo Yan with whom I worked in modelling the impact of an end to ChAFTA.

Katrina is Chief Operations Officer of Young Australians in International Affairs, a think tank for early career foreign policy professionals. She is also a public and foreign policy professional with over six years’ experience in state and federal government settings. She is pursuing an MBA at the University of Sydney Business School and holds a Master of International Relations and a Bachelor of Psychology (Honours) from Griffith University.

The opinions expressed in this article are the author’s own, and do not represent the views of China Matters, nor of the organisations with which she is affiliated.
(Photo: Pixabay)